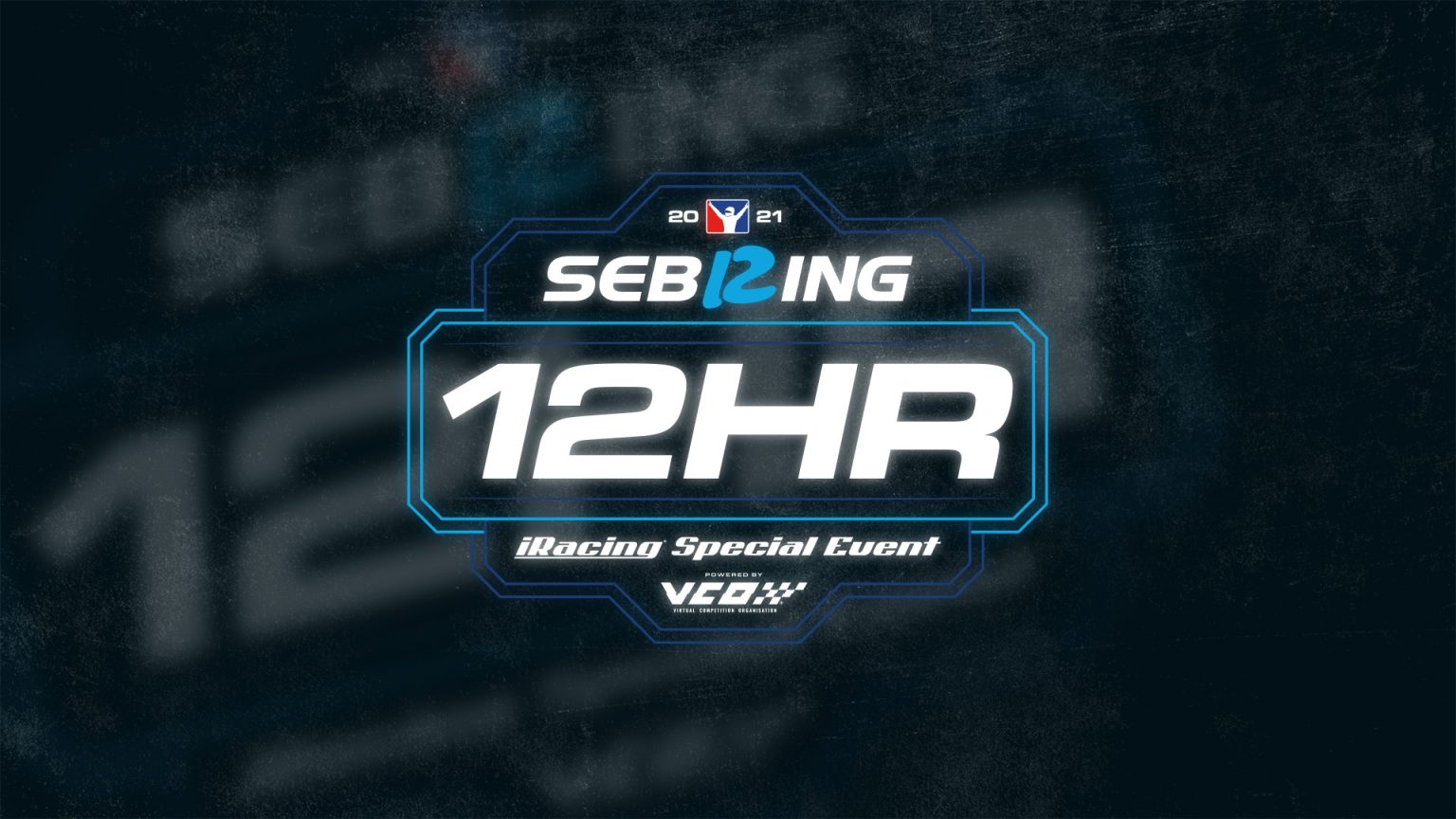 The 12 Hours of Sebring is an annual motorsport endurance race for sports cars held at Sebring International Raceway, on the site of the former Hendricks Army Airfield World War II air base in Sebring, Florida, US. The event is the second round of the WeatherTech SportsCar Championship and in the past has been a round of the now defunct World Sportscar Championship, IMSA GT Championship and American Le Mans Series. In 2012, the race was the opening event of the FIA World Endurance Championship.

The race will be streamed from multiple perspectives so you don't miss a second of the action. Our built-in multiview plugin gives you the possibility to watch all streams at the same time!


Steffen "grobi0815" Deszczka
Sebring my love, I'm back! This year with @Selly. We will try to tame the bumpy track and we are pretty confident to get a good result in after finishing in 4th place in the 6 hour race the week before. We made a good decision with the car and we are looking forward to have a good time out there.

Daniel "FuBii" Page
This is very much a new experience for me, Sebring is a track I've never had the chance to drive on until recently & I've had even less time with the Ferrari GTE though I do feel more comfortable in it than the GT3's. I'm lucky enough to be joining some good friends from the Project CARS leagues of old & hope to not disappoint them with my driving!
As always, good luck to everyone taking part & have fun!

Erwin "Erwin" Ottjes
Sebring is a track I really like, but not too fast at. So instead of Sprint racing, you'll find me in an open practice, emptying 2 tanks of fuel. I need that because I do IMSA in the GTE and sometimes the LMP. But now we've chosen for the GT3, which will be a first for me. Getting familiar with the speed differences between classes, is in my opinion key in keeping that nose clean. Which is a big part of Endurance racing.

Also as my first special event in the RSR colours, off course you want to do well. But last thing you need is to end the race with a stupid crash.
Together with Cornworld I see a big opportunity to learn, as he's faster and more experienced. VRS Endurance already proved to be a good match, capable of having fun, and having good results.

Not caring about which split I'm in, cause that ain't something I can control. But within that split, I want a decent result.

Sebring is a track I normally try to avoid, but I'm willing to try to make amends and become friends with it again. I'll be taking on the race with Jakey and Fubii, 2 long time mates from the early Project Cars days. I haven't shared a car with these guys before, so even if Sebring continues to be a stinker for me, I'm confident we're still going to have a good time.
First time doing the 12 hours of Sebring and I'm driving with @Gosku in the Porsche GTE and looking forward to it. The main goal for me is to finish the race and have some fun along the way. Will be an interesting race but the Porsche personally fells really good to drive so am very much looking to do the 12 hours and hope to see the chequered flag.
Looking forward to another endurance race, think its my first of the year, Expecting to finish close to the top 10 but who knows anything can happen, Had 2 team mates drop out but that wont stop myself and @Anto Finish the race.

Please do not private message this account as it is likely to be overlooked. Contact an admin or moderator for any questions.

Anyone can add updates for any crew by using this form!​

FuBii said:
massive thanks to both @Tom & @Jakeyy for letting me join them last moment! It was good fun guys & look forward to the next event!
SR is now B4.55
Click to expand...

get your MPR races done and you will be A licence
RSRs most wanted: . Have you seen them?

Jamesl91 said:
get your MPR races done and you will be A licence
Click to expand...