As you may have heard, Sebastian have announced his departure from Ferrari following the 2020 season. With that and the Covid-19, there will probably be lots of movements in 2021. Who will replace Sebastian Vettel at Ferrari ? Where will Sebastian go ? Who will make the best move ? I'd like to hear your opinion and your predictions for the 2021 season !

I'll seperate the movements into two categories : Driver movements and Constructors movements, i believe there will be changes in both categories !

- Sainz/Ricciardo to Ferrari : With their talent, both will have a good opportunity to race for the prancing horse in 2021 !

- Vettel to Mclaren or Renault : I think Sebastian wants to remain the n°1 driver and the best places for him to do so would be at one of these two teams, alongside Lando Norris or Esteban Ocon. I'd like to see him racing with Mclaren which will inherit the Mercedes engine later !

- Mclaren will have the Mercedes PU in 2021 : Even though the announcement was made in September, the Covid-19 situation made things uncertain as the Mclaren-Mercedes partnership was associated with the new regulations that are postponed to 2022. However, i think McLaren will stick to the contract, meaning they will have the engine in 2021 !

- Renault to power Williams : Mclaren having a contract for Mercedes's PU means either Williams or Racing Point won't have it. The fact RP will become Aston Martin in 2021 gives them even more chances to keep their contract with Mercedes as they have a partneship for their road cars. Therefore, Williams would need a new engine supplier. I believe they would reach Renault as their PU is cheaper, giving them more ressources to invest in their chassis !

Mercedes will pull out of F1 and Williams will fold.
H

Fubii will replace Vettel, spoiler below

Well, news went quite fast ! I'm very happy for Daniel and Carlos, but it seems that Sebastian will leave after 2020 That leaves a place at Renault, could it be the return of Fernando ?

FuBii said:
honestly think McLaren are making a mistake releasing Sainz. I reckon Vettel will retire. I doubt Alonso will return, probably a young f2 rookie will make the jump, bets are on Lundgaard
Click to expand...

Not likely to happen unfortunately. The superlicence requires completing 80% of the last season and due to Covid-19, 40% of the F2 season has been canceled, meaning superlicence is screwed for this year . I'm curious to see whether or not the 2020 season will count for the superlicence points !

Edit : I agree, Sainz should've stayed at McLaren as they were about to get Mercedes's PU !
Last edited: May 14, 2020

Laiders said:
Mercedes will pull out of F1 and Williams will fold.
Click to expand...

Both looking likely. There’s no smoke without a fire... 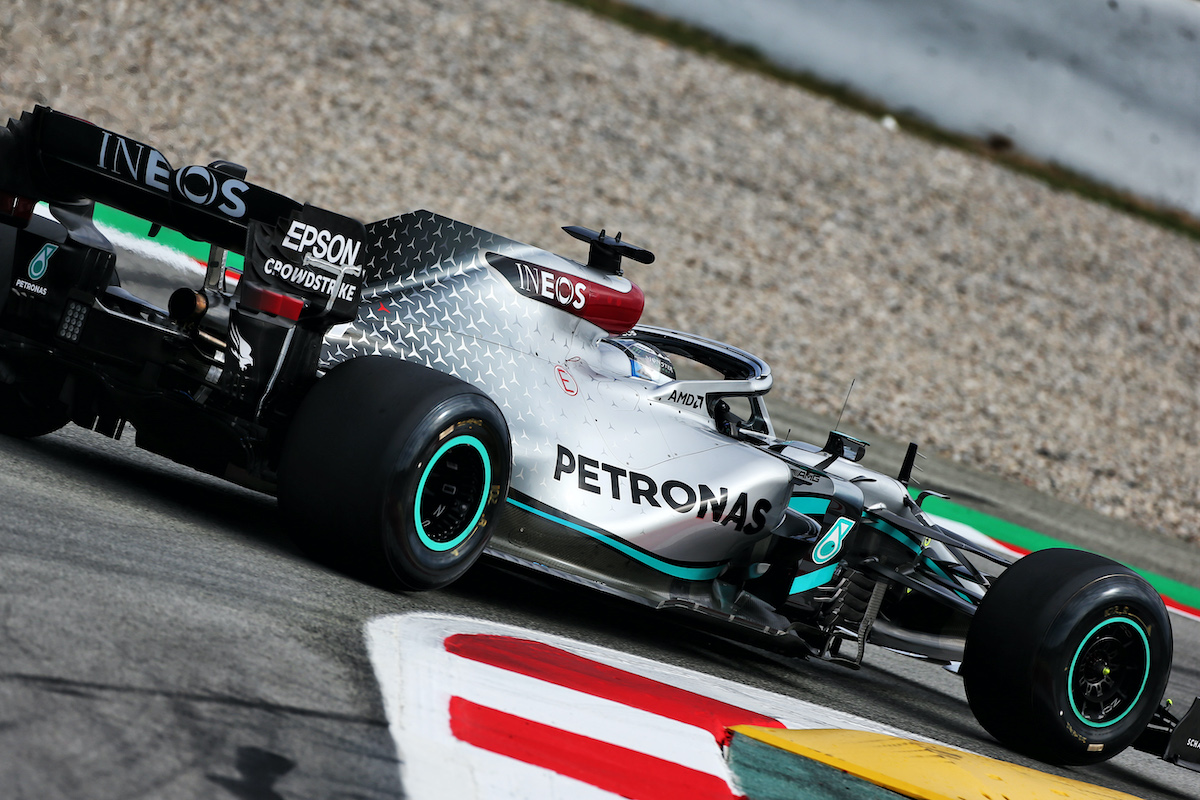 Mercedes parent company Daimler AG has issued a statement refuting claims it is poised to quit Formula 1, or scale 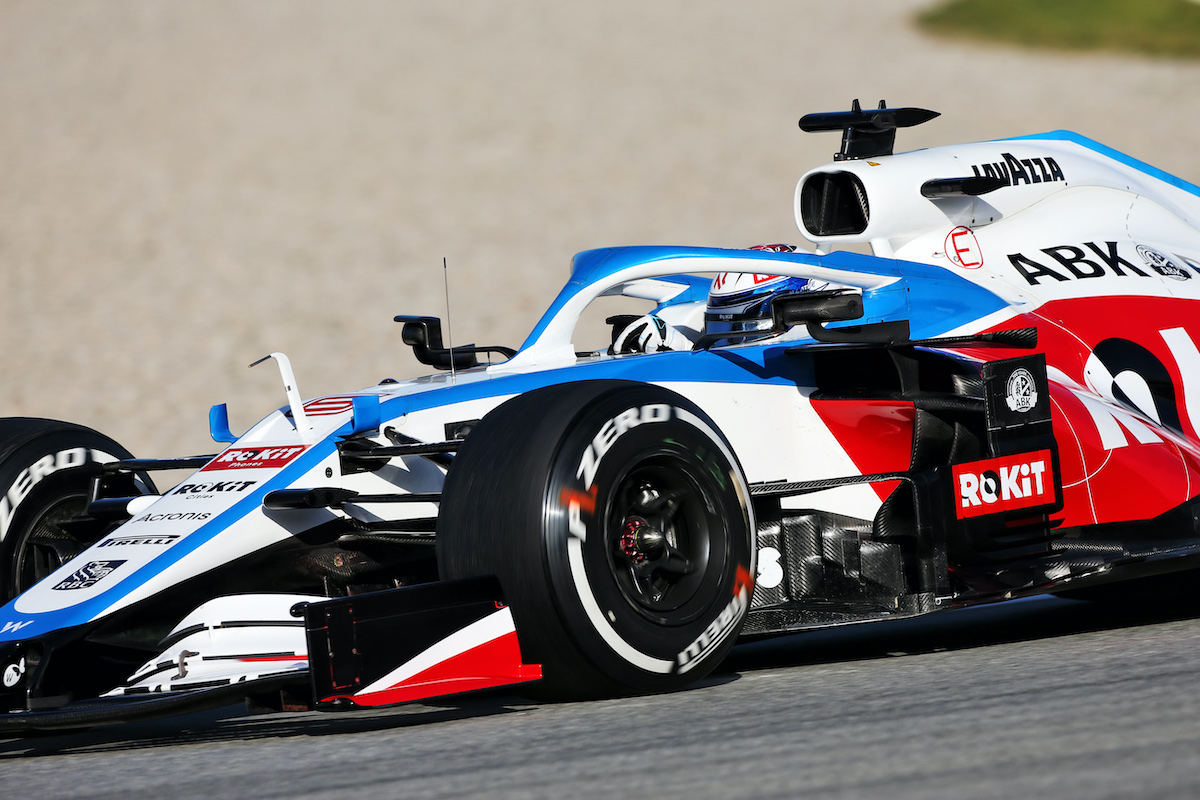 The Williams Grand Prix Holdings (WGPH) company has announced it is considering selling its businesses, which includes its Formula 1

Laiders said:
Both looking likely. There’s no smoke without a fire...

Mercedes parent company Daimler AG has issued a statement refuting claims it is poised to quit Formula 1, or scale

The Williams Grand Prix Holdings (WGPH) company has announced it is considering selling its businesses, which includes its Formula 1

Yeah, just watched the news. That sucks for Williams, i hope someone will buy the team. People are talking about Dimitri Mazepin father of F2 driver Nikita being interested in buying an F1 team to place his kid in the seat. Hopefuly it won't become a Ocon/Stroll case for Russell.

to return to the f1 grid? 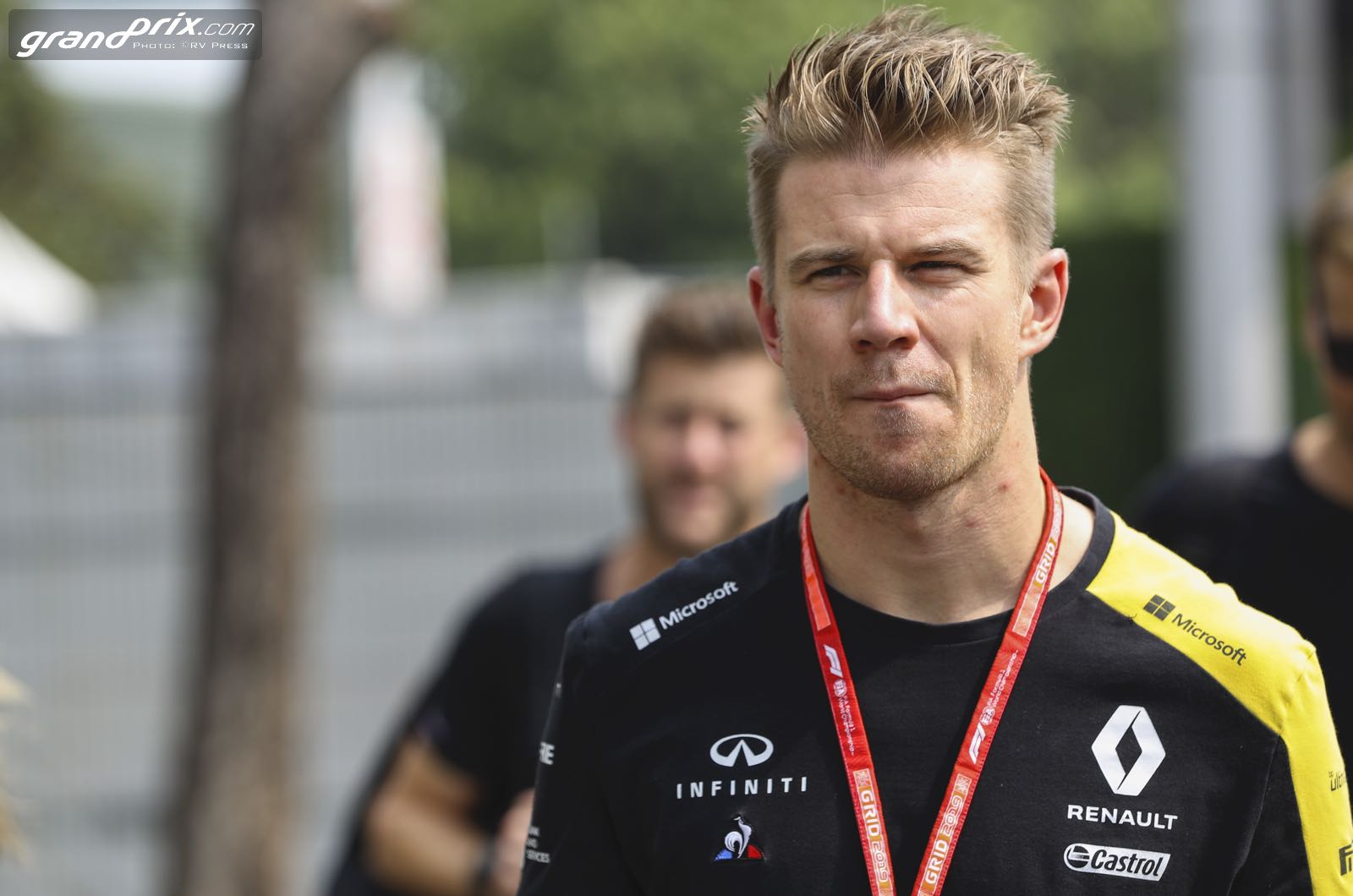