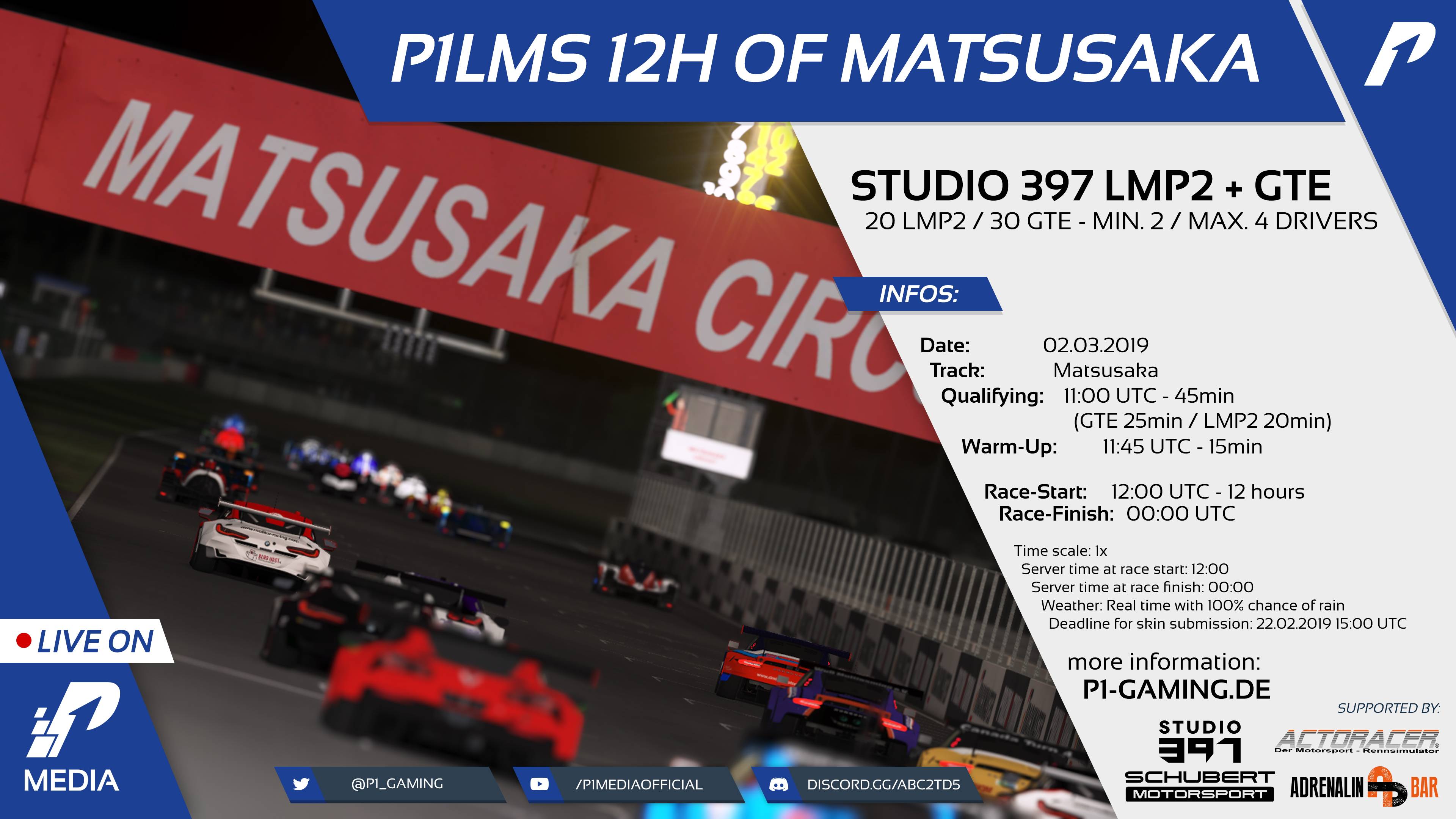 Downloads: Via Workshop (P1LMS), or by joining a practice server.

Trying to join one of the official practice servers results in a blank car selection menu for me. I've tried to un-subscribe and re-subscribe from the GTE and LMP vehicles as well as the P1LMS workshop items but it still won't let me select a vehicle. Setting up an offline session with said cars at Matsusaka works perfectly fine. Thing is that the P1LMS category (league liveries) in the selection screen neither appears in online nor offline mode. Only stock liveries are available. Can somebody reproduce this? Is this related to todays update?

Yep, it's to do with the PBR update. SRC are asking teams to resubmit their liveries, as the old shaders used by the originally submitted files are no longer available in the updated game. I imagine P1 will be asking the same shortly.
About RSR | General Conduct | Driving Standards​

Battenberg said:
Yep, it's to do with the PBR update. SRC are asking teams to resubmit their liveries, as the old shaders used by the originally submitted files are no longer available in the updated game. I imagine P1 will be asking the same shortly.
Click to expand...

from what i understand, P1 wont be updating until after Suzuka. but liveries have been updated due to licencing issues
RSRs most wanted: . Have you seen them? 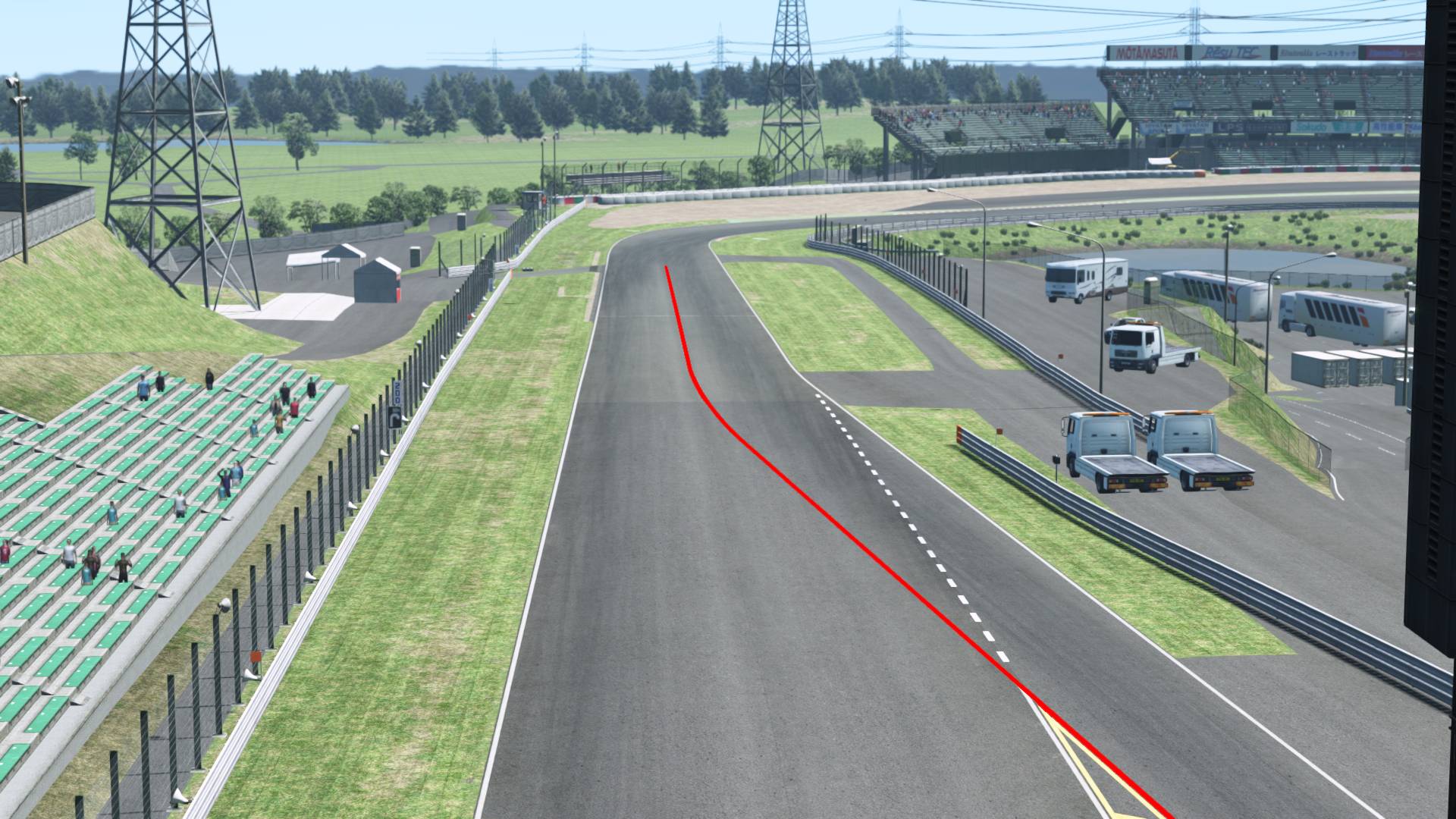 Drivers leaving the pitlane must follow the pit exit lane and must stay right of the white line (marked in red in the picture above). Infractions will be punished with a penalty mid race. 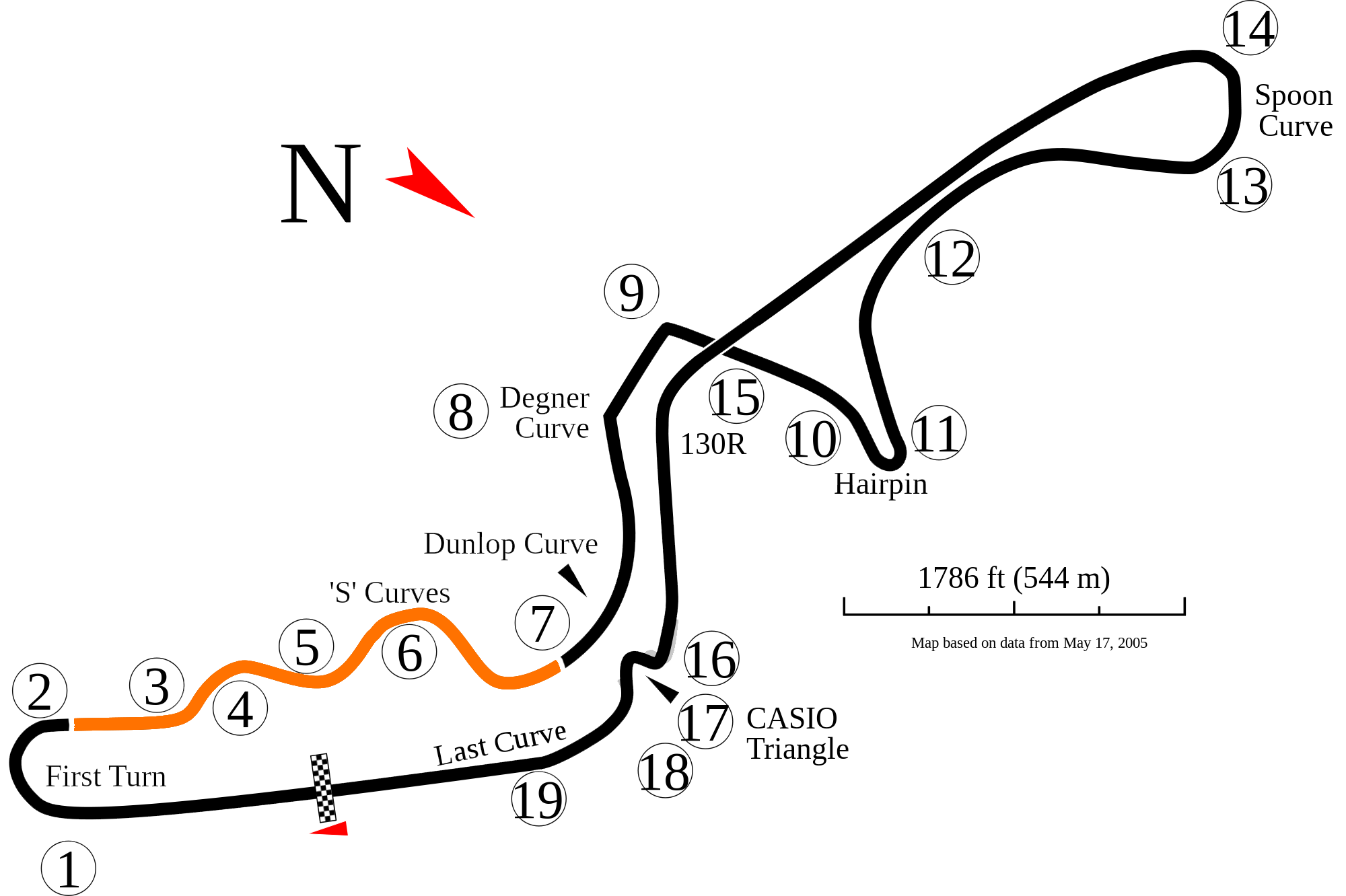 There will be one orange zone that will be active during the whole race.

From before turn 3 until after the S Curves there will be an orange zone.

In these orange zone passing is allowed but with absolute care. Especially faster class cars lapping slower cars need to watch out and be extra careful.
If there is an incident in the orange zone, the car at fault will be given a harsher penalty as on other parts on the track for the same infraction.

If you have any questions regarding the second round of the P1LMS2019 feel free to ask.
RSRs most wanted: . Have you seen them?

i will be doing practice tonight between 19:00 UTC and 22:00 UTC (maybe even longer) for mostly long run practice to see how our setup feels on long runs
would be nice if we are again a few people so we can have the best data gain possible

Car #2 started p8 and finished p8. We had a few scares along the way (some rubbish driving from some Gt cars - never thought I would say that), but im glad we got it to the finish.

I think I drove pretty well for my second lmp2 enduro. I really enjoyed hustling the p2 around here, great job to all who worked on the setup. I also got a lot more confident in lapping traffic in this race. Im no McNish, but I wasn't afraid to pass on the outside of turn 6!
About RSR | General Conduct | Driving Standards​
You must log in or register to reply here.