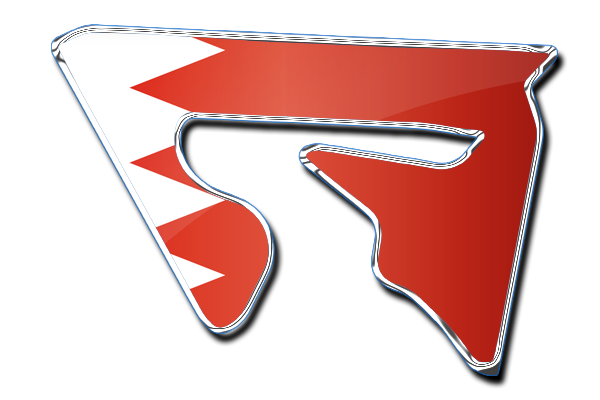 Please Notice
Before you take to the track in the league race, make sure you are fully aware of the Driving Standards of RevolutionSimRacing. As a driver in our league, you are required to do your very best to ensure clean and fair racing at all times.

If you are unable to attend the race, please inform the admins and leave a post in this thread before the race takes place in order to give reserve driver a chance to drive.

and I have zero practice xD

I have to miss this one... since sunday midday without Internet. The technician today couldnt fix it and yeah... gutted...

Weather: Dust > Heavy Sand?
RSRs most wanted: . Have you seen them?

Unfortunately, I am going to leave this season. Just can't find the time to practise for the upcoming races and there is no reason i take the spot of someone who wants to race.

I think I'll do the first race, but I'm a bit too tired now tired to do both.
​

Ohh my god... Does anyone have the replay file from the second race? I would love to see how close the finish between me and @LoenKilo was because that couldn't have been any closer. i was honestly cheering out loud because i thought i got him

Despite that, decent results for me. Quali pace was way better than my race pace compared to others though but that is almost always the case with me. A shame in the end I lost 1 position because of a spin in race 1 and in race 2.

Well, it seems that the low attendance numbers have helped me. Not sure I would normally get a P8 and P5 if we had more drivers. It's a real shame we have lost so many sign ups. Seems it's holiday time for many at this time of year.

However, I really enjoyed tonight. Depsite being on holiday for the past 9 days and feeling under the weather and zero practice, I got a decent pace quickly enough. I think I could have managed low 46's with a bit more time and a tweaked set-up. Race 1 was fantastic in the early stages with a great battle with @Battenberg and @Angel . Sorry you had problems @Battenberg . So finishing in P8 put me in P3 for race 2. Turned out to be P2 as there was a drop out from P1. I was really nervous but it was a clean race overall for me. The clear difference for me versus the faster guys is consistency. I was often locking up, missing apexs' and losing time quickly. I got lucky and a few people behind me got caught up with each other and I kept a steady pace and finished P5. Pretty pleased!

Congrats to the winners and podium finishers.

What a races! It was really cool, especially second race. After first race, when not everything was good for me, I'm very lucky in second race. @DannyvdMeer almost got me after last turn in last lap. He exit last turn much better then me and we finished side by side. It was very nervous and I happy that I not lost position. In AC I was first time here and second time in sim games ever, so 3rd position amazing for me.

Thanks everyone, especially thanks @DannyvdMeer and congrats everyone. Today was a good race day)

Hmm what a bad night for me and that's probably all championship hopes gone for me, as I can't attend the final round

Felt quite uncomfortable in the car yesterday, surprisingly as the day before I had a really good run after some practice...

Qualified with a very unclean lap in P4 with was alright.
Start into race 1 was also alright, but as we approach the 2nd chicane I had a nice sudden bluescreen never happened before, but it seems like my RAM OC is not that stable
A shame as I reconnected and just came out in front of the leaders. Was able to build a decent gap to @Alex Salmon and @Jeff[NL] who later won the first race, so pace was definitely there
In the 2nd race I tried to get at least some valuable points for the team, but my driving was just bad. Sorry whoever I affected with that, next time I will be more calm!

Congrats to the winners @Jeff[NL] and @Puffpirat and all podium finishers!
The low attendance is giving me a headache and is quite sad even more when we had so many sign ups..

See you all next week in Baguette, Snail and Frog leg country
Really looking forward to race at Magny Cours again after probably 10 years

When I'm tyring to keep the fasters guys behind me.....I was pushing too hard at this point

I'm so sorry guys. For some reqason i thought the race is today and welp its wednesday today. Stupid me.....
You must log in or register to reply here.