Welcome RSR Members, to Issue 11 of the RSR newsletter!

Donations
We have had another fantastic month with donations from our members raising € 60.
To help ensure the long-term continuation of RSR and its associated outlets, please consider donating to help support its operation and enable us to continue to provide the best service and experience we can.

Project CARS 2 - Increasing the Pace with Revolution Cup Season 5
Season 5 of our well-established Revolution Cup has arrived and what a season we have in store. With 4 highly successful seasons of track day and GT cars behind us, we're hitting the ground running with an all-new format and a new class of car. Say hello to the highly requested Formula Renault 3.5. 530hp of open-wheeled, V8, DRS-equipped delight and weighing in at just 623Kg, this is going to be our fastest season yet.


The Revolution Cup would be nothing without a great line-up of circuits to race on and yet again we will take you all across the globe, including circuits that YOU get to choose to race on! That's right, in Season 5 we are giving you the opportunity to vote on 2 of the 7 circuits in the calendar.

We are also introducing the sprint / feature-race format for Season 5. Double the races. Double the points. Double the excitement. The final new addition to this season is the Cross Split Championship. Each team will be 'paired up' with their respective team in the other split, scoring points for each other in the Cross Split Table.

Project CARS 2 - Increasing the Pace with Revolution Cup Season 5
With the final round of the Ginetta Mini League heading to Spa, it was certain to be an interesting race, but little did we know how it would end. The little Ginetta was always going to produce some close racing and it certainly didn't disappoint. After a very shaky start the race settled, providing for some great battles throughout the field, with no better example of this than in our Video of the Month for June.

Congratulations to fab. ICEMAN for taking the overall win and also to Puffpirat and steveg200 for rounding out the podium.

iRacing - The 24 Hours of the Nürburgring
We started to reorganize the iRacing section in June and the start was promising. As with any premiere we had a few teething problems. For our first race, at Road Atlanta in the 6-hour Le Mans Series, we had two cars in the line-up. Car #12 with Vernux and grobi0815 had to retire due to too close an encounter with a wall.
Our second car, with Dutchtastic and t0daY at the wheel, had some registration problems which left Dutchtastic to drive alone for the whole 6 hours, finishing in P4 - hats off to Dutch, this is an outstanding achievement - only to find he was disqualified at the end.

We will start our July races on the 7th, for a 6-hour race at Spa Francorchamps with three GTE cars. t0daY and Dutchtastic will team up again in the Porsche 911 RSR, with 1185323118 driving with grobi0815 in the Ferrari 488 GTE. These two cars will start in the morning session, whilst the third car - another Porsche - will start in the evening, piloted by Vernux and grobi0815.

Later in the month, we will take on the big 24-hour race, again at Spa Francorchamps. We have a good group of drivers lined up so far and are aiming to field 2 for this race. We hope to see a lot of you in our streams, cheering us on, providing that same great support we got from you in the Nordschleife race!

rFactor 2 - Quiet Month for rFactor2 teams
June was a relatively quiet month for rFactor2 races, with teams preferring to prepare for the up-coming 6Hr race at Istanbul GP. Practice has been going well and we have an impressive roster of 5 RSR teams entered. 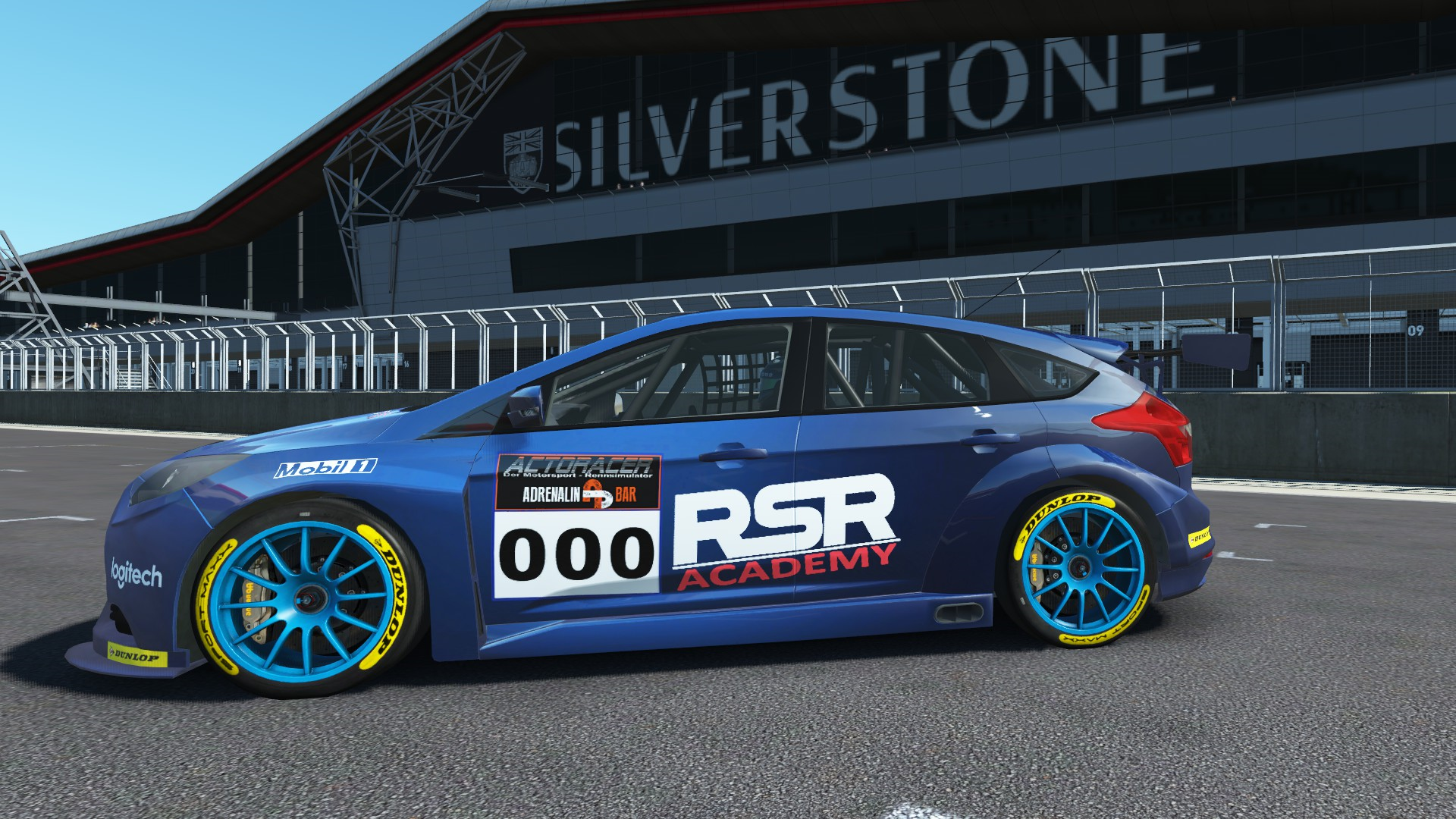 Away from the big races, we have 3 members taking part in the Sim Racing Club Academy's Season 20, which takes place in July, each hoping to make it through and cleared to take part in the Virtual Endurance Championship (VEC) and Virtual Le Mans (VLM) Series.

With June being such a quiet month we took the opportunity to look at promoting rFactor2 with the addition of the RSR Academy car - this will be available for members who have rFactor2 and have the time and commitment to take part in an endurance race. There will be limited spaces available on the team so keep an eye on the forum for more information.

Member of the Month - Shepard
[parsehtml]<p><img class="right" src="
/our_members/Shepard/Shepard - page - 222x222.jpg
">[/parsehtml][justify]"One of our most active members on and off the track, Shepard is passionate about close, fair racing and is always seeking to improve his racing knowledge and ability - all admirable qualities that reflect what RSR is all about."[/justify]
[parsehtml]<hr><br>[/parsehtml]Username: Shepard
Real Name: Michael Goedert (about to change to Matzen once I get married)
Country of Residence: Germany
Date of Birth: 26 March 1980
Occupation: Quality Assurance
Daily Drive: Dacia Sandero II LPG
[parsehtml]<p><img src="/our_members/Shepard/Shepard - car - 300x200.jpg">[/parsehtml]Read more here!

Video of the Month
A rather short video of the month, showing @steveg200 quality of racing. Hats off for this crazy maneuver!


Promotions
We have a good crop of drivers moving up the ranks! Congratulations to all promoted drivers:

RSR Tip: Head over to our Wishlist Thread if you want to submit an idea for a race for RSR to run in the future

typo on the member of the months. its not iceman it is shepard

P.S.: i thought Dacia's only existed on PUBG

drukqs said:
typo on the member of the months. its not iceman it is shepard

P.S.: i thought Dacia's only existed on PUBG
Click to expand...

t0daY said:
No idea what you are talking about. Congratz for winning the Ginetta Cup @fab. ICEMAN!
Click to expand...

I told you I look older with a beard

welp just kidding!
black bandanna, sweet louisiana
You must log in or register to reply here.