Other Info
License: Minimum D-license required to participate
Warm-Up: 3 minutes
Incident Limit: None
iRating in effect: Yes
Safety Rating in effect: Yes
Fast Repairs: 1
Splits Info: Splits will be set by iRating. Note that in team races only the iRating of the team driver(s) registered when the race session launches are included in this calculation of team iRating.
Driver Limits: 1-4 drivers required (Not in effect ) 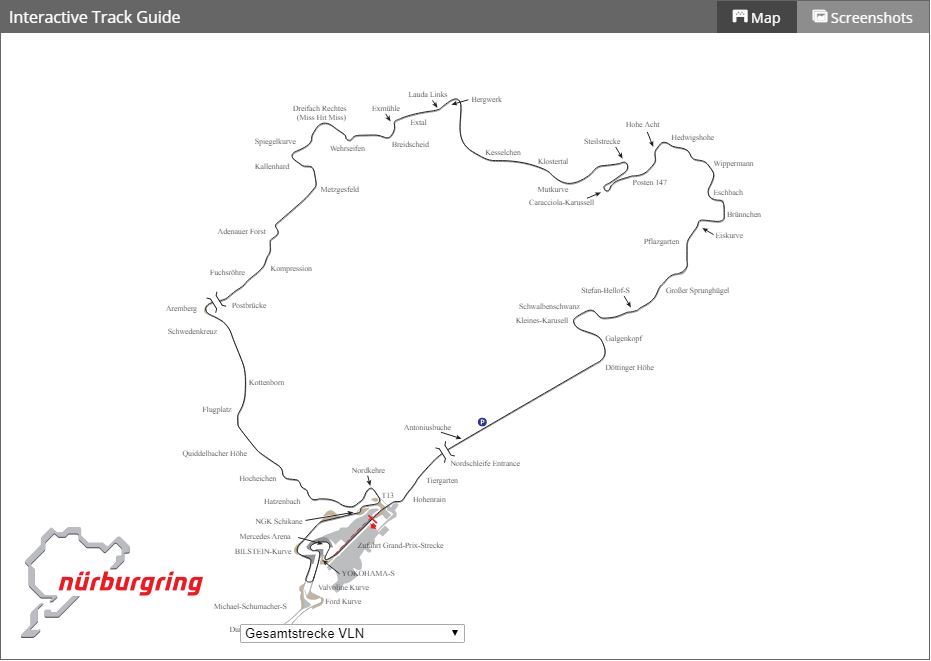 Me and @fab. ICEMAN gonna do it. But instead of doing it together we gonna do it solo.

@Vernux and me were starting from P3 and P2 into the race. After some minor issues (also because of me braking a bit earlier than usual ), Vernux dropped to P4, but was able to keep the pace of the Mercedes in P3. In front of me was a black Audi with a quite talented driver. Overall I think he was quicker, but because of the Fezza straightline speed + slipstream I was able to keep him within a short distance. The Merc in front of Vernux died after a few laps, but another Merc behind him went into P3 after Vernux decided to perform a pirouette. My battle with the Audi went from good to better. We changed the lead a few times when suddenly he had a strange moment braking for last corner, loosing it and hitting the wall. With his damage he was unable to catch up and later on he made a even bigger mistake which took him out of the race. That gave me a comfortable lead. During the last laps Vernux was battling with the Merc for P2 then. He got the overtake done on him, but while serving the last pit stop, Vernux overfueled one lap (which I did too), and the Merc got in front again. But a strong Vernux closed the gap and overtook him once again for a incredible 1-2 finish in Splint 1 out of 4 for Team RSR!

I'll definitely keep this race in mind for a long time. First time driving solo 4 hours - it was tough, especially in the combination with Nords. I think I had at least 7 or 8 "Oh my god I almost completely died there"-moments, and Vernux too I guess you have to have a certain amount of luck there, but the results did not come from nothing. GG and well done @Vernux