Someone made a beautiful video about Star Citizen's first implemented "city"

Hello citizen happy to see someone play this game i have a couple of ship here, one bought at day one, I hope we can play together and if you have a clan i can join in.

Alpha 3.4.0 has been released, yeaay But its not adding that much to the big 3.3.X patch(es), still nice to have more missions a small new district, some improvements
Don't forget its an alpha and there are some bugs around
Next big one is Q1 2019 (so around 30th of March 2019) with some great additions and some bigger changes
see the Roadmap: https://robertsspaceindustries.com/roadmap/board/1-Star-Citizen

@t0daY are we ready to try this at some point
Not enough time racing.

This weekend, Alpha 3.5 will be opened for all backers YEAY

• Playable Female Characters - at long last, Star Citizen adds playable female characters. Implementing playable females meant re-working nearly every interactable object in the game for use with an additional player model, from seating to carrying to shooting and piloting.

• CIG Character Customization Technology – An updated system for customizing your player character in the Persistent Universe, which includes new customization technology empowering players to select from up to three source heads and blend each of their various facial features into a fully customized character. This replaces Star Citizen’s previous 100-plus character permutations with a near-infinite pool of character customizations that is used for both player and NPC characters. All customizations are available for both male and the all-new female player character selections.

• FoIP + VoIP Improvements – New video streaming technology which allows players to participate in video comms calls no matter how far away they are in the Persistent Universe. Previously, as other players were “streamed out” from server clients, they would no longer be eligible as targets for a comms call. This update enables players to call anyone in the Star Citizen Persistent Universe through tech that evaluates your client and streams to the other party’s client as video data.

• The MISC Reliant Series - with three new variants, including the Tana - a combal model, the Sen, designed for scientific research and the Mako, a “news van,” styled ship with multiple mounted cameras

• 300i rework – a newly re-worked and revitalized version of one of Star Citizen’s original ships, the 300i is Origin Jumpworks premiere luxury spacecraft that can hold its own across a multitude of situations like racing, dogfighting or just exploring the universe, in style.

• Star Marine Improvements - introduction of a new Elimination mode map, Demien Comms, and a re-worked Echo-11 map, with new layout and traversal options. In the Last Stand game mode, a new Control Point Mechanic has been added which adds and improves gameplay and adds readability.

I saw that YouTube clip of the facial recognition stuff, pure comedy funniest thing I’ve seen in a game lol

P.s. Tested it, made 1 screenie sofar of the new city 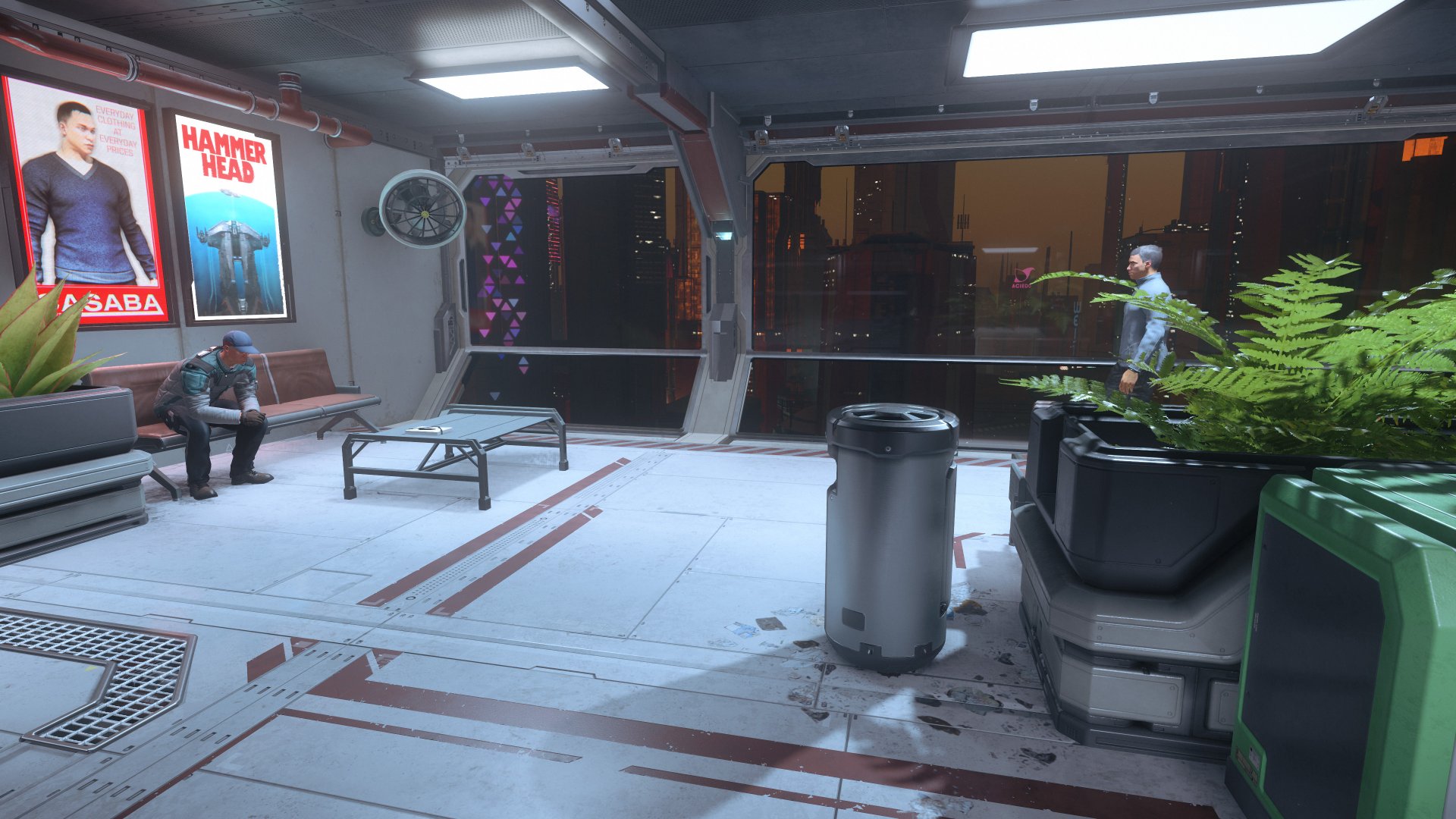 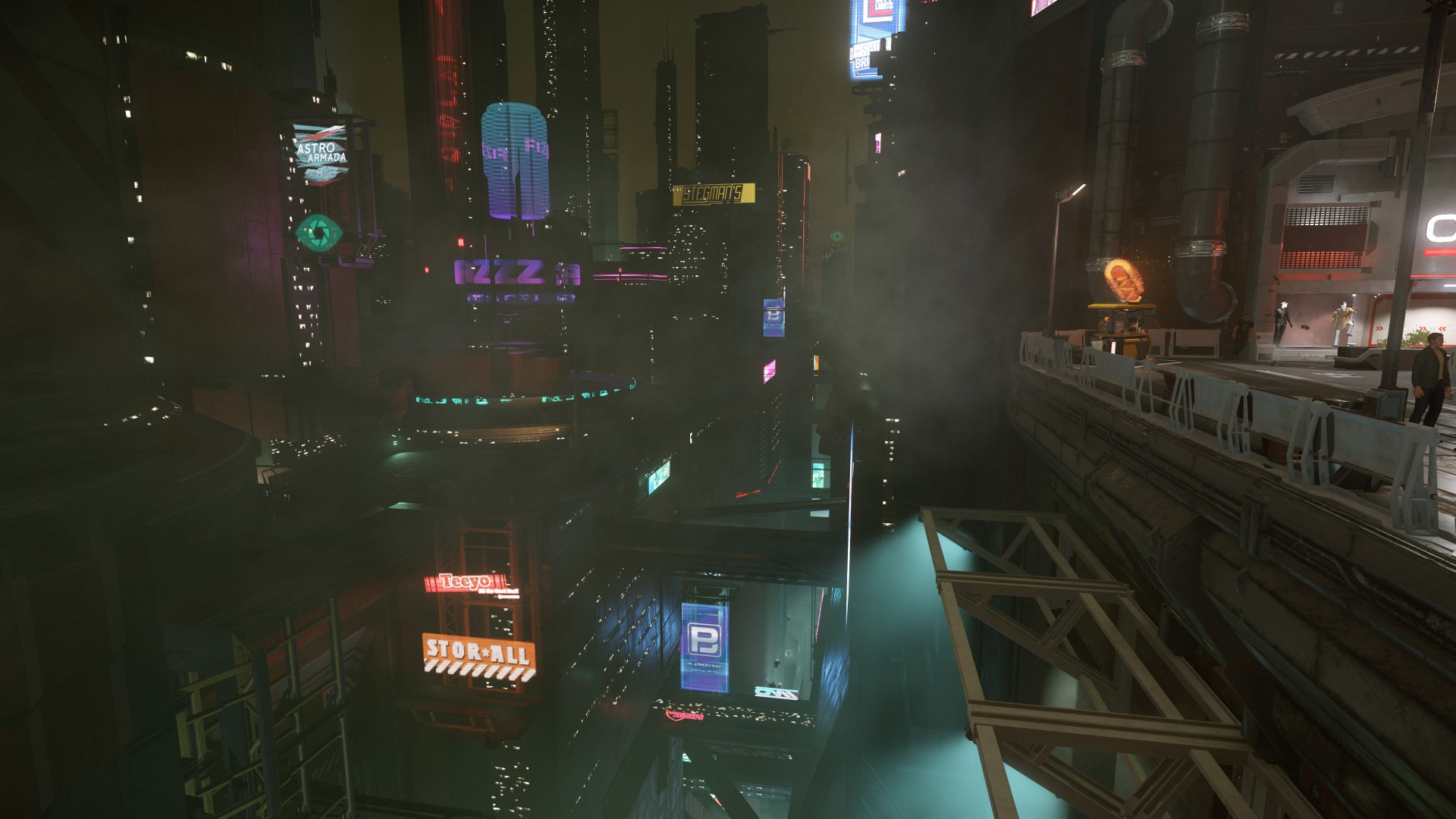 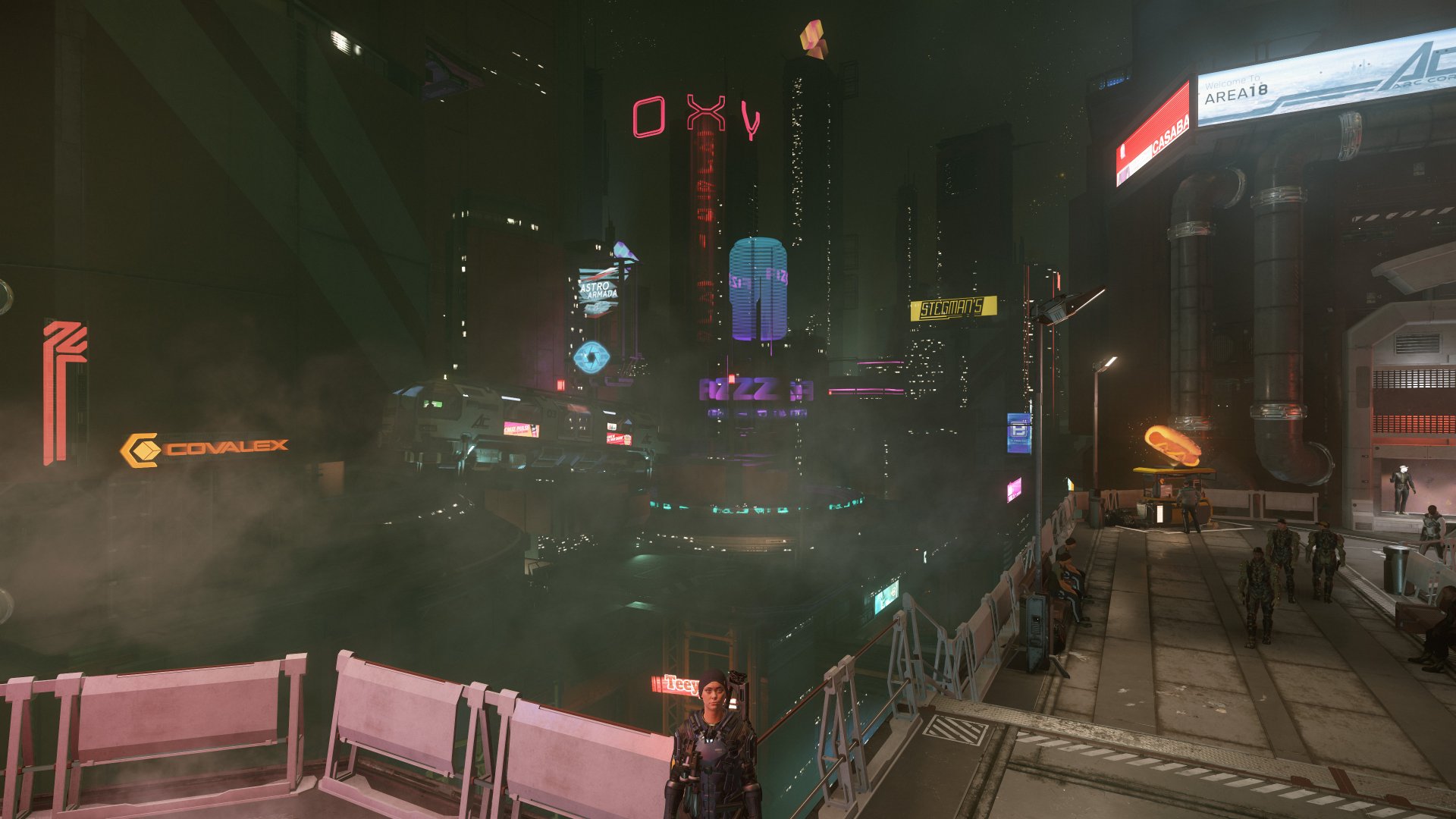 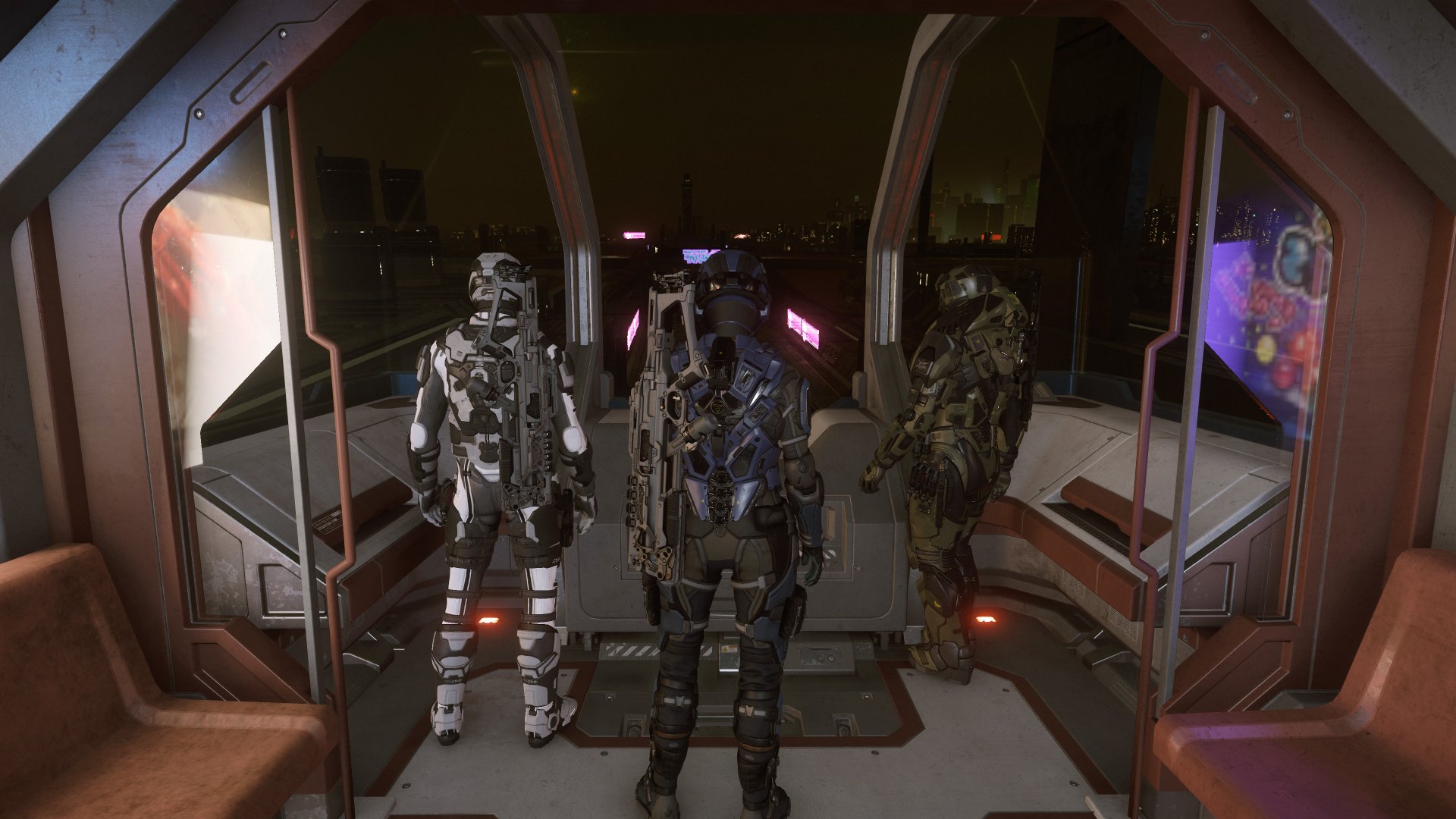 I know its been a while since this thread was updated but it is invictus launch week starting today, which gives lots of free ships to try and fly, I know I will spend some time in it, if anyone else interested drop me a message.