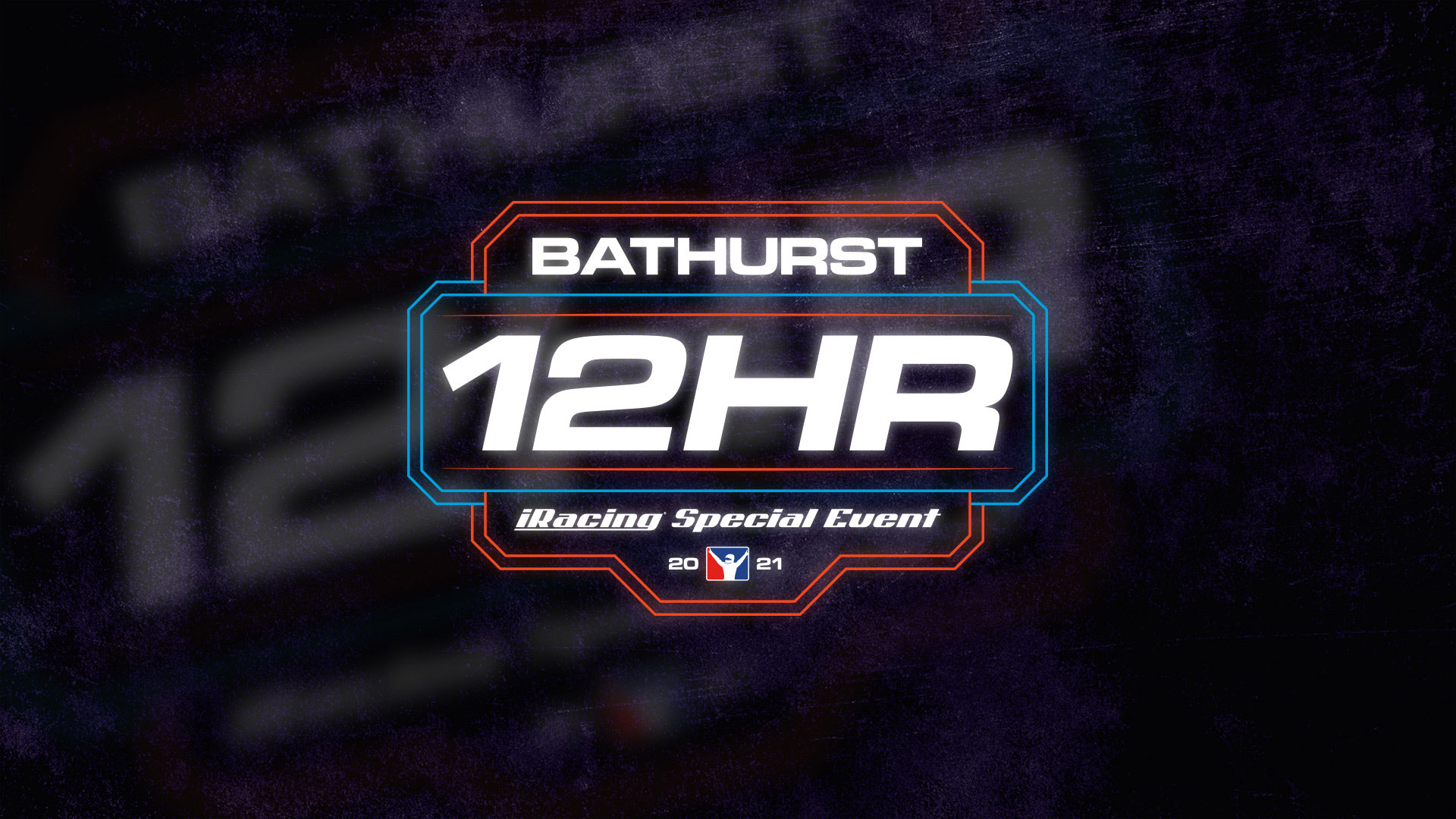 The Bathurst 12 Hour, currently known as the Liqui Moly Bathurst 12 Hour for sponsorship reasons, is an endurance race for GT and production cars held at the Mount Panorama Circuit, in Bathurst, Australia. It is an annual race, taking place every February. The race was first held in 1991 for Series Production cars and moved to Sydney's Eastern Creek Raceway in 1995 before being discontinued.[1] The race was revived in 2007, again for production cars, before adding a new class for GT3 and other GT cars in 2011. This has led to unprecedented domestic and international exposure for the event. In all, eighteen races have taken place; seventeen at Mount Panorama and one at Eastern Creek Raceway.

The race will be streamed from multiple perspectives so you don't miss a second of the action. Our built-in multiview plugin gives you the possibility to watch all streams at the same time!

-
Please do not private message this account as it is likely to be overlooked. Contact an admin or moderator for any questions.

Anyone can add updates for any crew by using this form!​