Jomba said:
I've got mostly positives here. Well organized, nice car, nice selection of tracks (they really suited the car). Really liked the wet race, but I didn't like the wet-dry transition (it was a bit too rapid). Also good clean racing (with minor hiccups as it is to be expected) and insane pace from the front-runners.
It's not one, but two cars. I'd like to see multiclass racing, just to give more people a chance to fight for higher places. Pretty sure about one car (BMW TC) and the second could be from lmp900 or gt1 class, lamborghini super trofeo or renault rs1. Or maybe even a vintage TC with an H-shifter. Plenty of choice. I would run pre-qualy (time trial) if there is too much interest in certain class.
Yes, but for the future i would like to see more variety in race formats. I.e. we have a race in current format (10min Q1, 30min R1, 10min Q2, 30 min R2), then the next week we could have a race in a more endurance format (like 10min Q with 90min race with mandatory pit stop). Mix it up a bit.
I do not like the rolling starts much. We're so close together, they're basically the same as standing in terms of first turn accident risk. Crawling around the track in a formation lap for 3 minutes is also pretty boring and tiresome, so I would replace those with standing start.
For endurance races I would suggest another type of rolling start: single file like in F1 restarts. Leader basically accelerates out of last corner and its green. (variation of this could be a rolling start like now, only we are in single file until the s/f line)
Keep up the good work!
Click to expand...

Many people have mentionned single file rolling starts, I never thought about it and it seems like a good idea. A good quali would be even more important. About standing starts I don't know, people who don't have a clutch pedal will suffer a lot from it... and you can already give the cup to @ProjectPD

kobusnell said:
The next car

I actually tried this car and the 1998 PANOZ ESPERANTE GTR-1 (Season pass content). Both were actually far more fun than I was expecting, and gt1s use sequential shifters (I mistakenly thought these were all h shift). Seq. Shift would still give a little more immersion for those fortunate enough to having something like the fanatec shifter, while not disadvantaging anyone relying on paddles.

Positive:
Nice racing, most people drove very cleanly I thought. Good competitive racing to be found for all levels.

Negative:
I felt that some drivers were overly aggressive, or taking advantage of a car being sideways on the track and those infront having to avoid it to make up a place or two. In my mind an overtake should be a fair man-on-man pass taking advantage of a better line, speed etc, not just taking any advantage that you can grasp. What do we win at the end of the day? eg Round 1, Race 1 I let a car back in front of me because he got knocked off track by a back marker that he was lapping. I take pride in trying to drive like a gentleman, and I saw a lot of others taking the same approach, however some did not.

Which car would you like to drive for season 7?
Anything iconic, not mundane. I would love to do a season of Group C, for me there is nothing more iconic, however I appreciate the concerns with it being too fast, too much downforce. I watched a video of Project Cars 2 online Group C at classic Le Mans and I could see how without drivers being very considerate it would end up in a lot of destruction.
I had a play around Spa with a more sedate, yet still iconic car, the Ferrari 250 GT Berlinetta. That was great as well. Perhaps the GT40 would be a decent middle group with power and aero, but not too much.
Others, the Porsche 961, actually probably any Porsche, Group B, totally love GT1, also LMP900, Group 4, vintage touring, even a single car such as McLaren F1 or XJ220, even Ferrari 288, F40.

How did you like the Team Championship?
Great, I was invited on here by a friend, and it's fun having a team mate who I know personally.

How did you like the schedule?
Worked for me. The two races a night I was happy with, I would probably prefer a single q and race. I understand that that then becomes one shot at a decent race per week and that is a shame for people who get shunted or disconnected, although if the race is getting on for an hour there's always the chance to make your way back up.

MarkyPea said:
Round 1, Race 1 I let a car back in front of me because he got knocked off track by a back marker that he was lapping.
Click to expand...

This, well done. We should all try to remember at the end of the day we're doing this for fun and try to make it as fun as possible for everyone.
​

I have not much to say, it was nearly perfect. A big thank to the organisers!

Biggest thing i missed was a bit more rain races - because it sometimes mixes up the positions a bit. Perhaps the races with 2 weeks pause before would be ideal to add some rainy weather. I can see if you only have one week to practice it's easier to not choose a 'fancy' weather.
Another thing to change could be the first lap, i would like to have an orange zone or something similar, just to have less 'problems' in the first 3 corners. Or any similar solution like already mentioned...
And i also would like to have some ingame track limits - just to note here. I know we can't use them for reasons.

For next season, i'd like a car with less setup choices (or the staff prepares a base setup that is competitive ).

Just to add something about multi caltegory... i discovered a championship (youtube magic) today that makes Endurance races with Protos, Gts and TCR at the same time...! 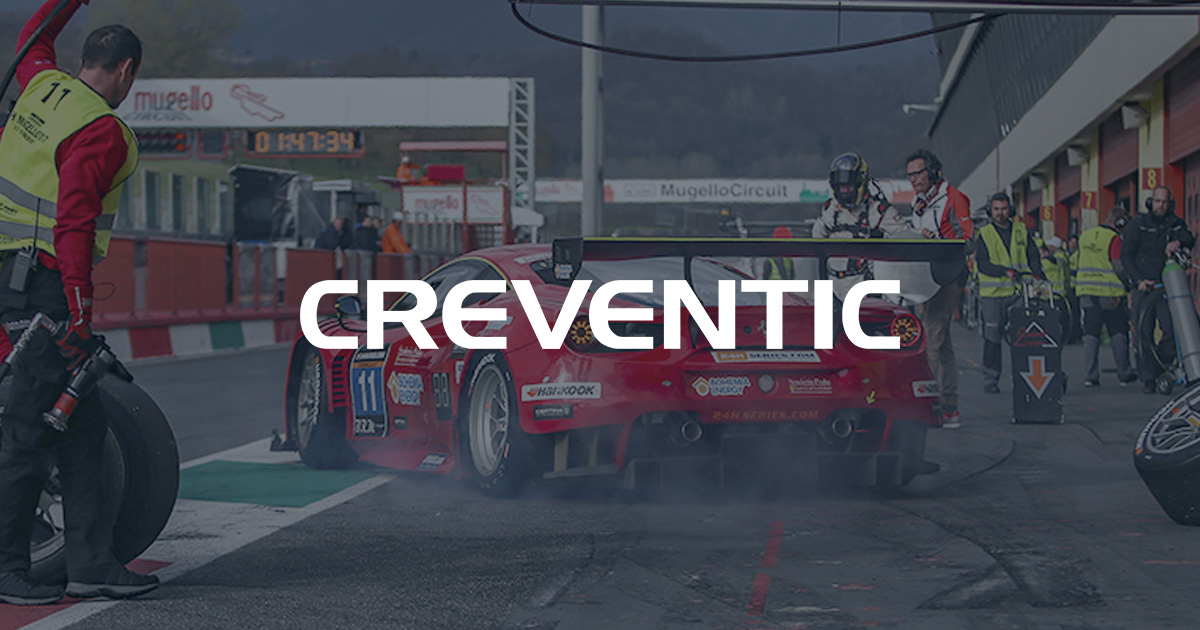 24H Series - Welcome to the world of endurance!

Welcome to the world of endurance!...

After having thought about it, if we have a full lobby, a multi cat could be real fun. And if we can mix GTs and TCr, TCR and Clios, so many possibilities !
Corentin
French grincheux since 1997
You must log in or register to reply here.