Did you test a driver swap on their server before the race?
About RSR | General Conduct | Driving Standards​
H

Battenberg said:
Did you test a driver swap on their server before the race?
Click to expand...

Well even though it didn't work out in the end, I had a great time racing. Managed to get up to P28 at one point, then we knew Havocc couldn't get into the server. @Ricardo Macieira took over but we had to end it.

It was a lot of fun battling with people and getting through the traffic. You really have to think smart about when you make your move. Thanks to @Ricardo Macieira for setting up the team and taking over my first sting when the server reset. Unlucky to @Havocc it's a real shame it didn't work out

We are still racing, but boy that traffic is out of this world...bumper cars all the way
You really want to overtake me HERE?...Ok...fine....let's die together then...

Shepard said:
We are still racing, but boy that traffic is out of this world...bumper cars all the way
Click to expand...

First of all I want to say thank you RSR for making all of this possible
Special thanks to @Battenberg for helping me with the driver swaps and other stuff to race in this race you really are a legend and @Svale for being such good teammate for the whole 12 hours
Was a great expirience driving my first endurance race on ACC and I can't wait for the next one to start
Drove for the last 4 hours in a row and I had mega fun but boy are those GT3s anoying when they are trying to pass you but still good fun and great expirience for future races
We finished P8 despite getting disqualified on the last lap probably 10 meters from finish but that was my fault as I wanted to cross the finish line backwards (don't do that!) 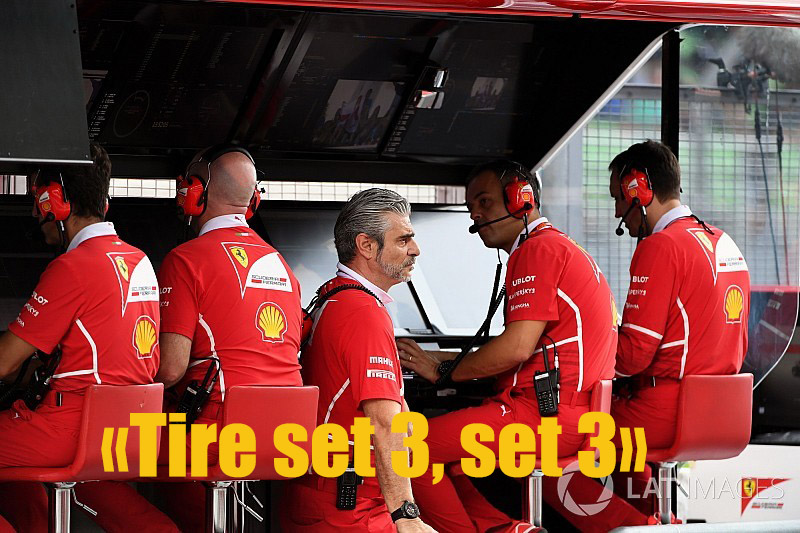 Thank you RSR for having us newbies as drivers and even more thanks to @Shepard and @benimi for sharing this experience with me !

Doing a 12h race as a first ACC endurance event proved challenging, especially with the mix of GT3s/GT4s

Stint 1 : My first stint wasn't on point as it took me a bit of time to find my marks, i did some high 2:14s but most of the time i was doing 2:16s with traffic. I managed to avoid the laggy GT3s but i lost some places in the process. A misunderstanding between me and @Ricardo Macieira saw us spining on the last chicane, good thing we were going slow so we didn't suffer major damage !

Stint 2 : The second stint immediatly proved better with laps dropping to the low 2:14s at some point. I managed to recover the places i lost in my first stint which was great. The GT3s were starting to get a bit more calm, meaning it was easier for us to drive the car. After two and a half hours of driving, i handed the wheel to @benimi and took a well deserved break

Stint 3 : The break didn't last long as Benimi ran into some problems, meaning i had to go behind the wheel again. I was a bit tired but not enought to avoid racing so i kept my stint before our lord and savior @Shepard arrived (I told you, you should've traded the camels for more time behind the wheel )

Stint 4 : Ahhh the fantastic stint 4....
Coming out the pits i felt something wrong with the car, a problem that quiclky resulted in a crash at the Hairpin. We thought the brakes were dead so i went back to pits to change them, but the problem was still there ! Then we realized the Ferrari Master Pit Strategy was using the third set of tire... a set that we used at the early stages of the race and which mas more than double stinted Going back to the pits, Again, for the tire change and i was finally back in myfinal stint, before handing the wheel back to my team mates for the last two hours.

We finished P11, with a great amount of experience gained and good memories to share ! Next stop for me is the 8H of Laguna Seca with @Ricardo Macieira @frankodrose and @hinesy32
H

Havocc said:
Oh god how many teams are running at laguna seca? Gonna be a traffic nightmare
Click to expand...